You are here: Home1 / About us

On request a lot of the plant extracts distributed by our company can be offered with kosher certificate as well as in organic quality. 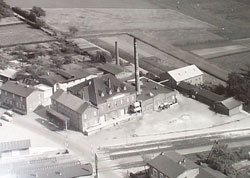 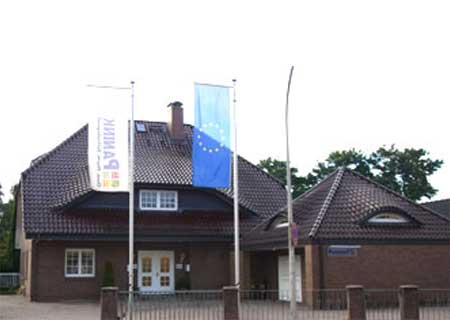 In 1982 the distribution company PANINKRET Chem.-Pharm. Vertriebsges. mbH was founded by Dr. G. Möller and Dr. Ing. M.C. Sezen who is also majority shareholder. The distribution company PANINKRET Chem.-Pharm. Vertriebsges. mbH with headquarter in Pinneberg has a well trained and very committed staff of around 18 employees. Our company is DIN EN ISO 9001:2015 certi­fied and makes its main turnover by exporting. Foreign custo­mers are supplied by our international representatives in the in­di­vidual countries.

We place the highest value on the quality of the products distributed by our company which are generally accepted by our customers as our production partners / preliminary distributors are considered to be some of the leading companies in their field.

To put an even stronger emphasis on these demands we have reviewed our operation processes on expediency and functionality from a critical point of view and we established a management system in compliance with the requirements of DIN EN ISO 9001:2015 since 1999. 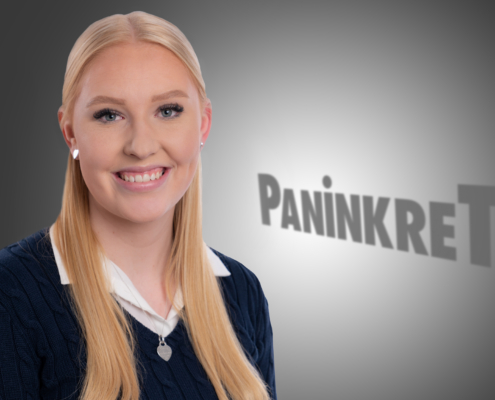 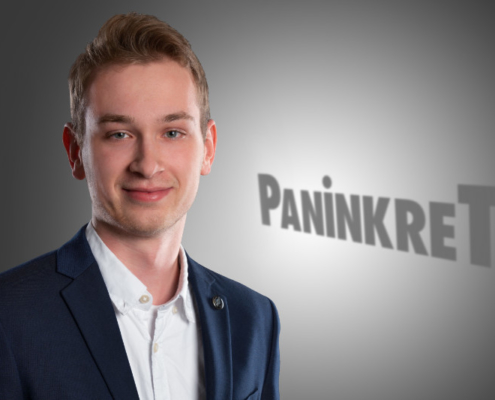 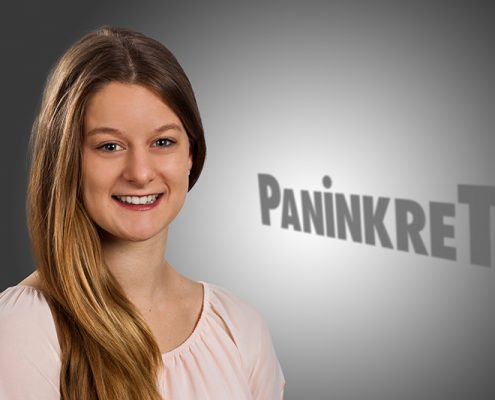 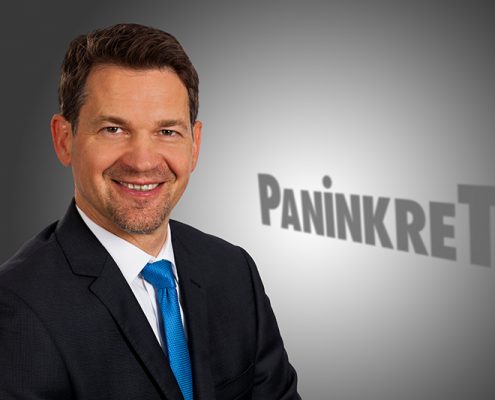 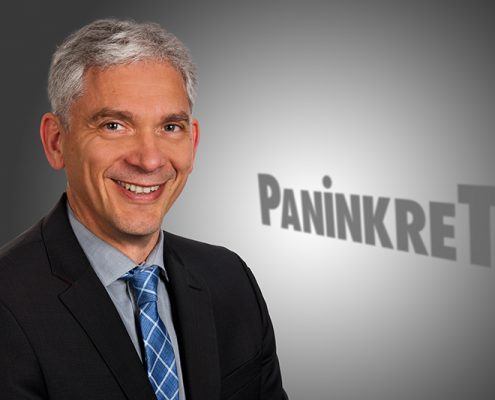 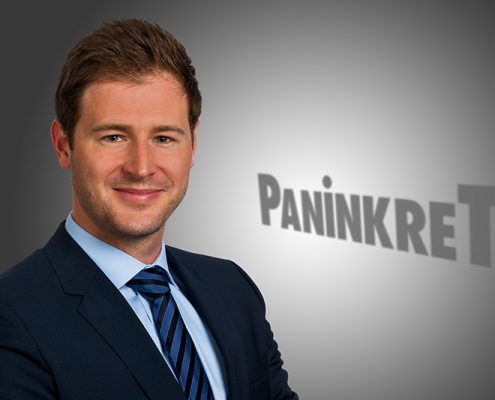 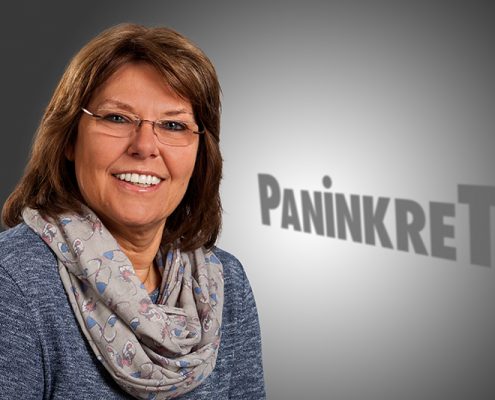 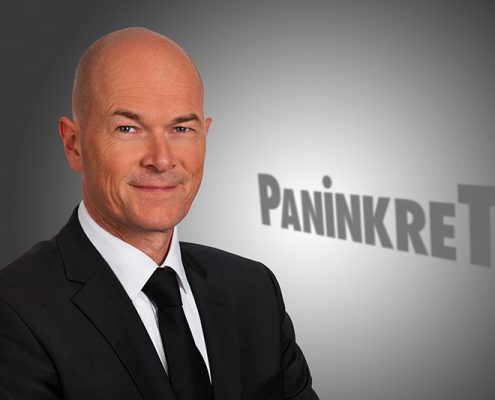 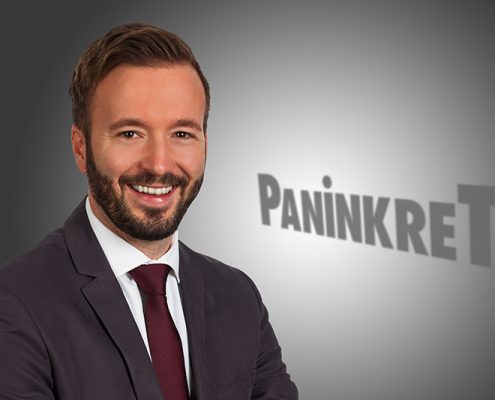 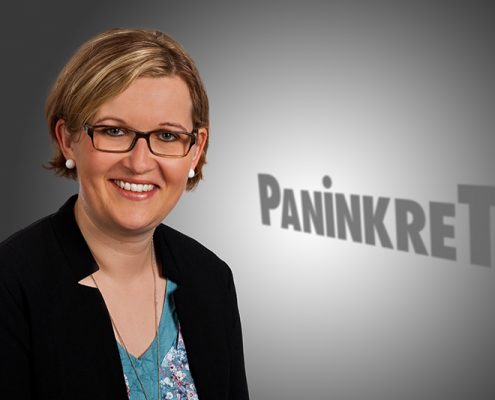 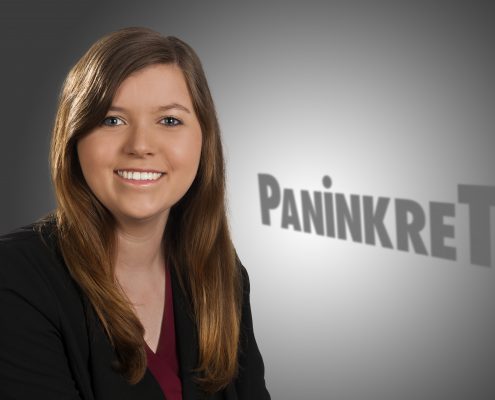 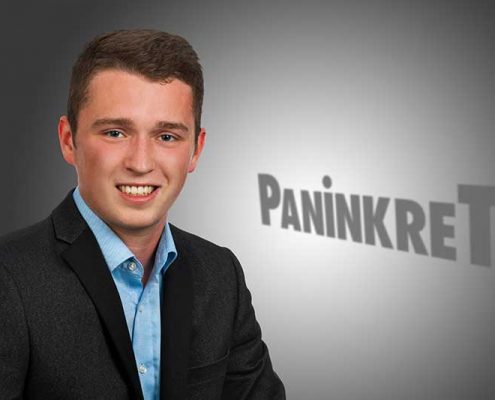 Further information about our company:

PANINKRET GmbH is exhibiting at “HI Europe” in Frankfurt 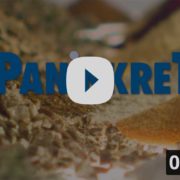 PANINKRET GmbH is exhibiting at “FI Asia” in Bangkok 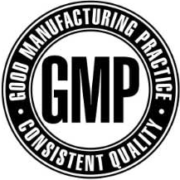 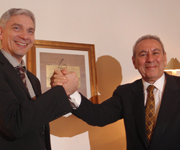 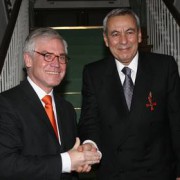 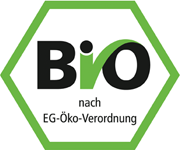 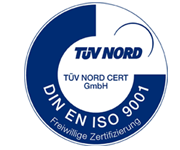 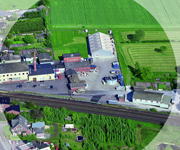 At our company, we exclusively serve coffee from a fair trade supplier. FairTrade supports farmers in the developing countries to enable them an existence fit for human beings by their own efforts. Fairer trade relations shall contribute to improving the living conditions of human beings in the countries of the South, to strengthening the domestic economy, and to cutting back unjust global economic structures in the long term.

Paninkret has been supporting PRO FUTURA for many years now – as a partner for the conservation of nature and for a healthy environment. PRO FUTURA is currently the largest single sponsor of WWF.

We support the social work with the elderly of the Hörnerkirchen/Westerhorn District and thus contribute to enabling the organization of Christmas celebrations and other activities providing entertainment.

Our company appreciates the active commitment of our staff. Paninkret sponsors and promotes its cycling team when, amongst others, taking part in the Vattenfall Cyclassics race in Hamburg on a regular basis. 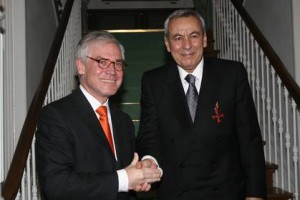 On June 13, 2006, the Cross of the Order of Merit of the Federal Republic of Germany was awarded to Dr.Eng. M. C. Sezen, the Managing Director and owner of the Paninkret Chem.-Pharm. Vertriebsges. mbH. This decoration was presented to him by the German Ambassador in Ankara, Dr Eckhart Cuntz, on behalf of the President of the Federal Republic of Germany, Dr Horst Köhler. The Ambassador not only emphasized Dr Sezen’s work in the industry but also his work as President of the ALKEV Cultural and Educational Foundation and the formation of a primary school. Dr. Cuntz paid tribute to his contributions as follows:
“Not only has Dr Cengiz Sezen been successful in business, through his work in the social field he has also shown commitment to supporting the collaboration between Germany and Turkey for years. Yet, and to demonstrate his vigour, it is not enough to only look at his commitment over the last couple of years since he still fully supports the relations between the two countries.” 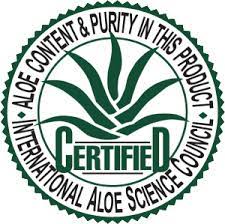 As an ideal complement to our extensive quality control, the IASC product certification offers us another opportunity to prove the highest quality and purity of our product.

The seal proves the production using aloe vera, which correspond to the high IASC quality standards. All requirements of the certification are met and the quality complies the standards of the IASC aloe vera content.

We look forward to your inquiry.